What Child is This | Snakebyte Productions 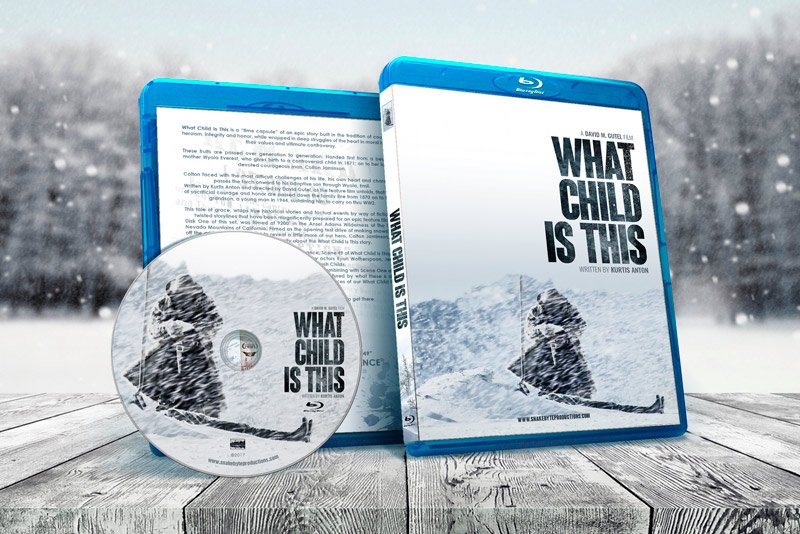 A Snakebyte Productions and film fund subsidiary Ediza Lake Pictures,Written by Kurtis Anton and directed by David Gutel,  as the feature film unfolds, that torch of sacrificial courage and honor are passed down the family line from 1870 on to Emil’s grandson, a young man in 1944, sustaining him to carry on thru WW2.

Shot as a “test reel” by acting greats Ryan Wotherspoon, Jeremy Childs, Henry Haggard, and Josh Childs, we saw so much more in their performance desiring to get it out to you as a promotion of this feature films development.

What Child Is This is a “time capsule” of an epic story built in the tradition of courage, heroism, integrity and honor, while wrapped in deep struggles of the heart in moral issues, their values and ultimate controversy.

These fruits are passed over generation to generation: Handed first from a beautiful mother Wyola Everest, who gives birth to a controversial child in 1871; on to her loving, devoted courageous man, Colton Jaminson.

Colton faced with the most difficult challenges of his life, his own heart and character, passes the torch onward to his adoptive son through Wyola, Emil.

This tale of grace, wraps true historical stories and factual events by way of fictionally twisted storylines that have been magnificently prepared for an epic feature film.